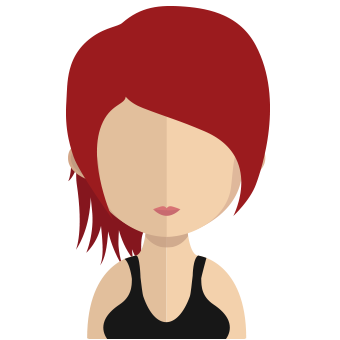 Welcome to my blog. My name is Anita. As a stay-at-home mum, I do whatever I can to offset our family's bills. Of course, that includes doing a lot of cooking and baking from scratch, but it also includes making sure our concrete is well maintained and laying patios, pathways and landscaping borders by myself. I feel like most mums (and even many stay-at-home dads) focus more on cooking and cleaning than outdoor maintenance. There could be a range of reasons for that fact, but in many cases, people may just feel intimidated when they think about concrete slabs, concrete blocks and other types of concrete. To inspire you and to help you, I decided to create this blog. Enjoy!

Boost the Safety of Your Scaffolding With These Seven Items

If you have a team of people working on scaffolding, safety needs to be your number one priority. In addition to safety training, there are a number of sometimes surprising things that can make your workers as safe as possible on your scaffolding. Think about these seven essentials:

While your employees aren't likely to need to defend themselves on your scaffolding, they may fall, and many martial arts train them for that. Falling properly involves turning your body in ways that protect its most vital parts, and it also involves rolling into the fall to prevent injury from impact.

Even more important than martial arts training, however, is safety harnesses. Also called personal arrest systems, these ropes and pulleys can be attached to both workers and equipment. That way if something heavy falls off the scaffolding, the arrest system stops it from falling too far and hitting anyone.

When preventing falls, it's important to keep areas clean and dry. Drink lids can help with this. Don't let your employees bring open thermoses or uncovered coffee cups up on the scaffolding. Instead, everything should have a lid with a small opening or a straw.

To further reduce the risk of falling, consider lining the platforms of your scaffolding with non-slip traction strips. Ideally, all of your employees should be wearing sturdy work shoes with non-slip treads, but this addition makes everything even safer.

Every bit of scaffolding has a load capacity. If you pass this capacity, your scaffold could collapse. If you think you are getting close to maximum capacity, use a simple scale to weigh your workers and their equipment before they go up on the scaffolding.

When you are putting up your scaffolding, keep in mind it needs to be level. An unlevel work surface increases the risks of slips and falls due to imbalances, and it also threatens the integrity of the scaffold as a whole.

Use a level as you raise your scaffold, and check it at the beginning of each work day to ensure it is still level.

For more information about safe use of the scaffolding, you may want to talk to your supplier.